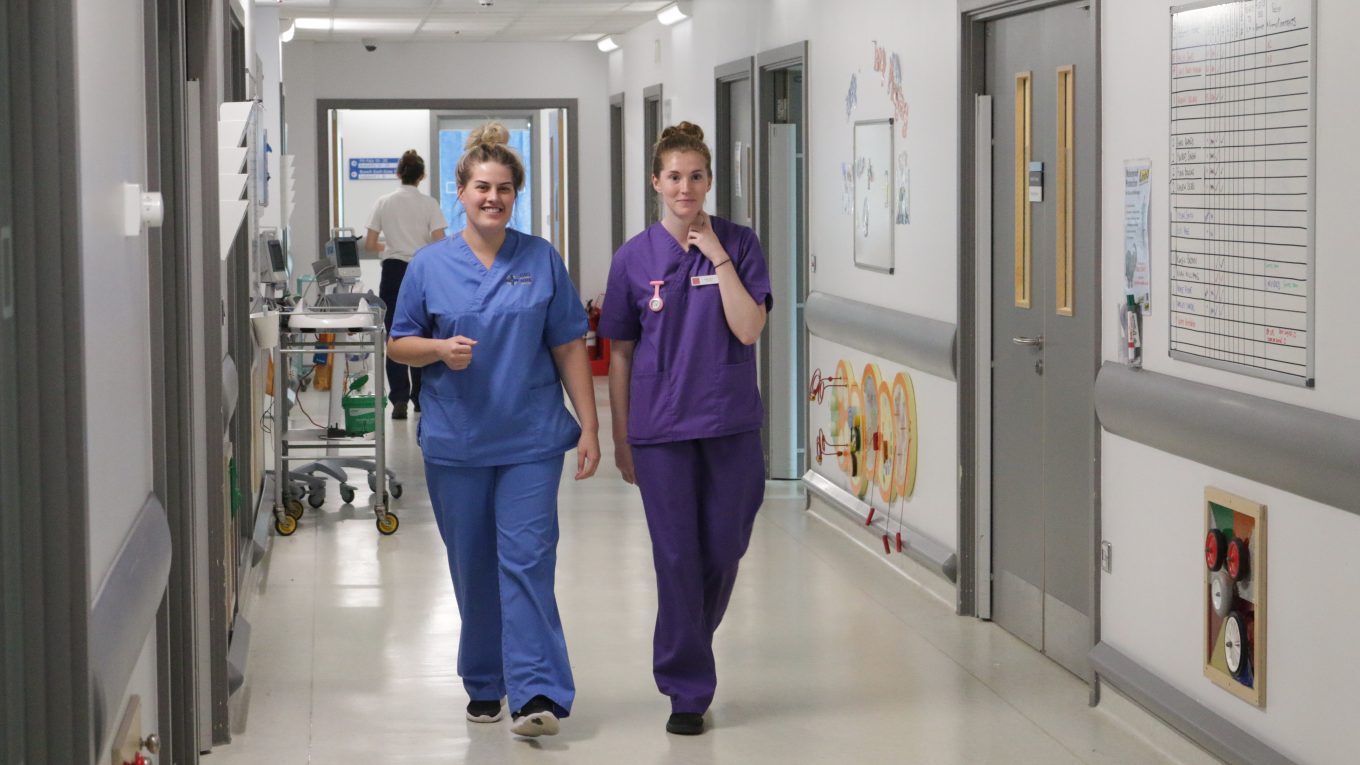 As we go into 2020 celebrating WHO’s Year of the Nurse and Midwife, we catch up with Elinore Macgillivray and Donna James from the Improvement Cymru Maternity and Neonatal team to talk about how Florence Nightingale’s approach to nursing included using the improvement skills that we currently use in Improvement Cymru today.

The World Health Organisation (WHO) has designated 2020 as the International Year of the Nurse and Midwife, a year specially chosen to commemorate the 200th birthday of Florence Nightingale. It recognises the contribution of nurses and midwives in achieving its aim of improving health around the world.

Although Florence Nightingale is well known for her dedication to nursing, she was much more than “the lady with the lamp”.  She had a keen analytical mind, was a great leader, visionary and a successful innovator. Florence possessed a passion for data, which she frequently referenced in her written work.  Her ability to use data to identify areas for improvement and to implement change, with lifesaving impact, has set her aside as one of the most forward thinking and influential women of the 19th century.

One of Florence’s earliest improvement achievements was following her station at a British army hospital during the Crimean War.  The conditions were atrocious, and the hospital had a 40% mortality rate.  Nightingale investigated using a method not dissimilar to today’s root cause analysis – and recognised that the causes of the high mortality were poor hygiene, cramped conditions and poor medical care.

Using data, she was able to ascertain that soldiers were 10 times more likely to die from infectious disease as a result of poor hygiene, than in battle. Once she understood the problem, she developed her aim to reduce avoidable deaths. She had a theory that by applying the principles of basic sanitation and hygiene, outcomes would improve. Florence spent much of her life campaigning for these changes, and by continuously measuring the mortality rate before, during and after the introductions of these new hygiene practices she found that over time, they succeeded in significantly reducing mortality in the army during peace time. Florence shared these findings, which were implemented widely and had a significant impact on worldwide health. An excellent early example of improvement using data, developing a theory based on the available evidence, testing a change idea and measuring the impact.

Although she was primarily known as a nursing leader, Florence was also dedicated to the development of the midwifery profession.  In 1861, a midwifery school in Kings College, London was established under her direction. Her vision for midwives was that of creating highly skilled professionals who practiced both the science and art of midwifery –core principles that still underpin today’s midwifery training.  She also extensively studied the causes of maternal mortality and was shocked to find that there was no existing records or data captured as to the reasons for maternal death. Her subsequent data capture found that puerperal sepsis was the main cause of maternal deaths, and identified hospital births as an additional risk factor.  On the basis of this data, Nightingale proposed recommendations on hygiene, early discharge and barrier nursing within maternity units that resulted in vast improvements, which were demonstrated through ongoing measurement.

In this International Year of the Nurse and Midwife, we have a real opportunity to follow Florence Nightingale’s formidable footsteps and be the agents for change.  Improvement methodology is a well-established model for taking ideas into action. Understanding a problem, using data, developing an idea, testing change and measuring the impact are all within our skillset.

With a combined career of over 40 years, we know just how passionate nurses and midwives are about providing the best possible care. Having the time and skills to successfully take evidence into practice can be very challenging. Improvement methodology offers the tools to be able to effect change in a simple, structured and measurable way.